The 16th century accounts of the church wardens of the Holy Cross in Canterbury mention 22 inns where vestry meetings were held. These include references to the White Hart, the early name of the Falstaff in Canterbury.

The Inn stands close to Canterbury’s Westgate, which was built by Archbishop Simon Sudbury in 1380 to replace a crumbling structure erected on the site in 1023. It was at this gate in 1067 that William the Conqueror stopped on his way from London to Normandy to confirm the ancient law and privileges of the men of Kent. 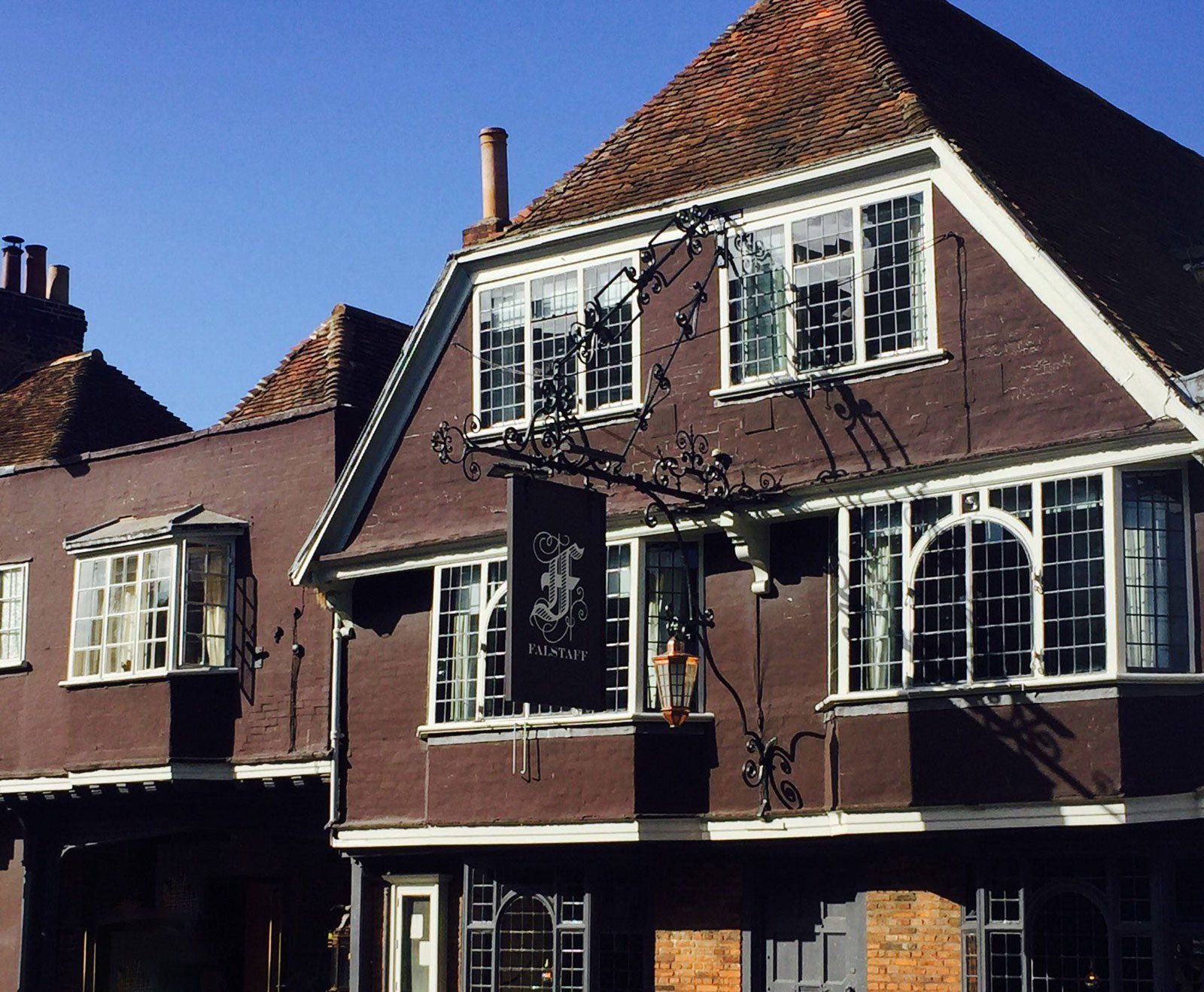 In 1783 the Inn gained its new name as The Falstaff Inn. This was an era when many innkeepers throughout the country favoured the name, as popularity of Shakespeare’s ‘large’ old knight began to spread. The character appeared first in “The History of Henry IV’ (Parts 1 & 2).

Legend has it that Queen Elizabeth I was so taken with the corpulent knight that she commented on how she would like to see him in his own story. Shakespeare quickly wrote a new play starring Sir John Falstaff and all of his companions and it is said that he wrote “The Merry Wives of Windsor” in only two weeks. The Queen was delighted with the new play.

The old knight’s ways have continued to amuse and delight audiences the world over and throughout England has given some very worthy Inns a new lease of life.

A decade ago the adjacent old Woodmill building and the ‘Tap’ public house were converted into more bedrooms thereby extending the original Inn on St Dunstan’s Street. 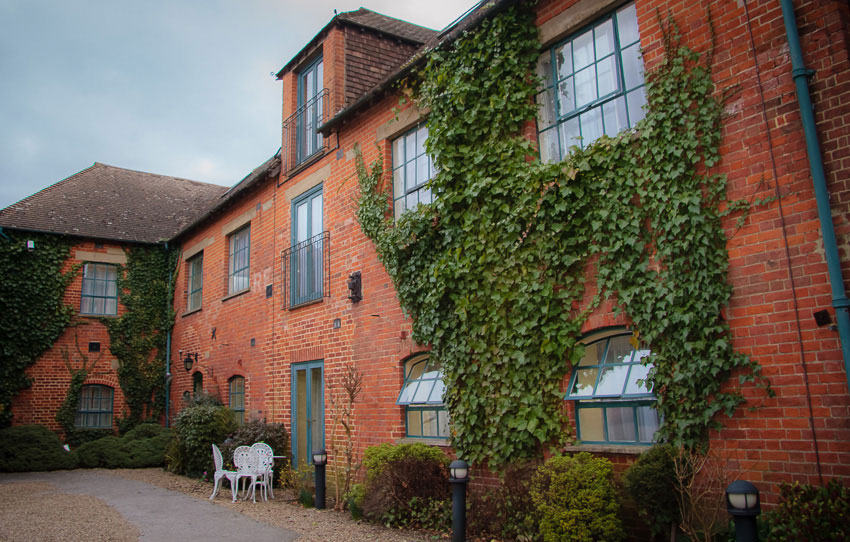